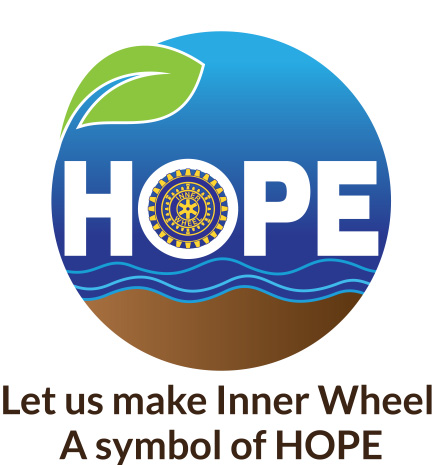 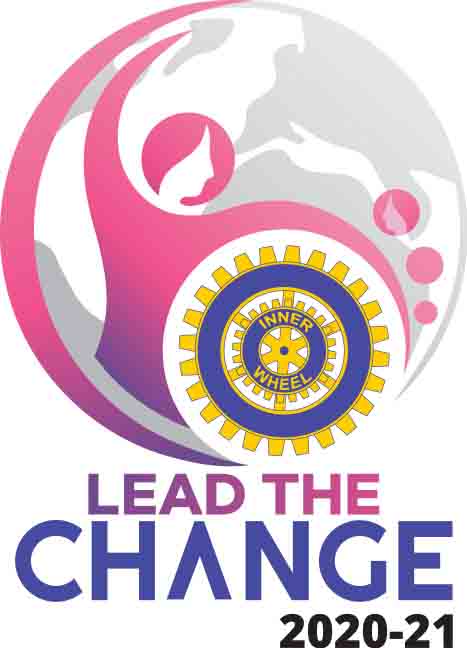 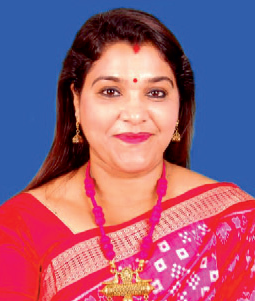 She never leaves her individual characteristics and loves to spread happiness, wherever she goes with her ever beaming smile on her face. Ina Purohit is benevolent, effervescent, sassy, focused, tenacious, tolerant, target oriented, well organized and versatile. In whichever field she has dived into, she has broken the ice. Travelling is her passion and singing & exploring new thing is her hobby. The only secret of her success is her perseverance and firm faith on God.

Her Tagline is “If We Can Dream, We Can Do It”.
Remember the Mantra of 5 Ps:
Perfect Plan Prevents Poor Performance